A beautiful apartment with a panoramic view of probably the most beautiful fjord in Iceland. Stylish and nicely furnished - 60s style. 173 m2.

Two 160 cm double beds, two single beds + 2 extra beds possible. 3 bedrooms. Fully equipped kitchen, dining room and a huge living room. Two bathrooms are in the apartment. One with a bathtub and the other one with a shower.

Built in 1975 as a headmaster´s apartment for the elementary school that was resided on the ground floor. That space is presently not in use, which gives you more privacy.

Luxurious apartment in a very remote place far from everything, a part from a small country hotel that e.g. has a nice restaurant.

The principal town in the Westfjords (Vestfirðir), Ísafjordur is only a half an hour drive away through the mountains.
You also have very nice restaurants in Þingeyri (20 min drive) and Flateyri (20min drive). In Flateyri and Þingeyri you also have some tourist attractions, like horses, excursions and fishing at sea.
Dýrafjörður where the house is, is the hikers? paradise. The mountains are incredible and it is difficult to find the words to describe the fjords and its beaches. The flora and animal life are also unique.

Sheets and towels are included in the rent. The apartment is also cleaned in between tenants.

A reservation can be cancelled 30 days or more prior to the scheduled arrival date and 80% of the rental price will be repaid. 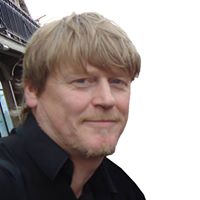 The message was sent. 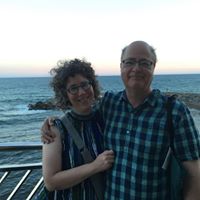 14 Aug 2019
This was a dream rental, and was even more spectacular in person than the photos reveal. We absolutely loved the house and the area. I would caution anyone flying in from abroad to look carefully at the travel logistics to get to this remote area, and to account for that in terms of how many nights you reserve.

Response from Birgir Johannsson
Thank you for the review. We are very happy that you liked it. We also love to stay there and go as ofthen as we can. 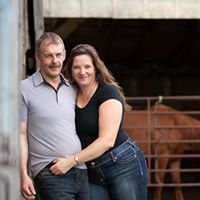 11 Jun 2019
Lovely view, access to other towns and property was large and welcoming 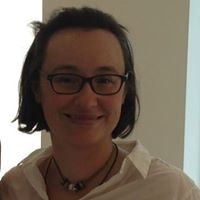 22 May 2019
Huge apartment with great views! 70th style. Good equipment in the kitchen. Loved the bath tub. The two single beds are are bit too hard.

24 Jul 2018
This wonderfull apartment is perfect for 4-6 people. Even we did had mainly rain and storm we could enjoy the few sunny moments. The kitchen has every thing you need, even a cake could be backed. some basic things are there. The internet is enough to see the soccer WM and thus every body was happy. Washing machine and dryer are a pleasant addition too. The motorboot, which was waiting for us in the carport would have been the the top of the luxery, but kayaking was fine too. The view is perfect and the battle was always about the best seats on the table to have this magnificiant few.
Thanks for letting us live in this nice apartment.

27 Sep 2017
We had a really great stay in this unique house at the fjord. It 's huge, well equipped and has a fantastic view at the impressive and colourful mountains on both sides of the fjord, with even a glimp of the mighty North Atlantic Ocean.
The view at the surroundings is 360 ° and during 4 times we had the luck to see Northern Lights from the panoramic windows,
The owner responded our mails and questions prompted and accurate.
We can not praise enough this house, like there is no other in Iceland.
For us, this was the perfect place to explore the wonderful Westfjords. 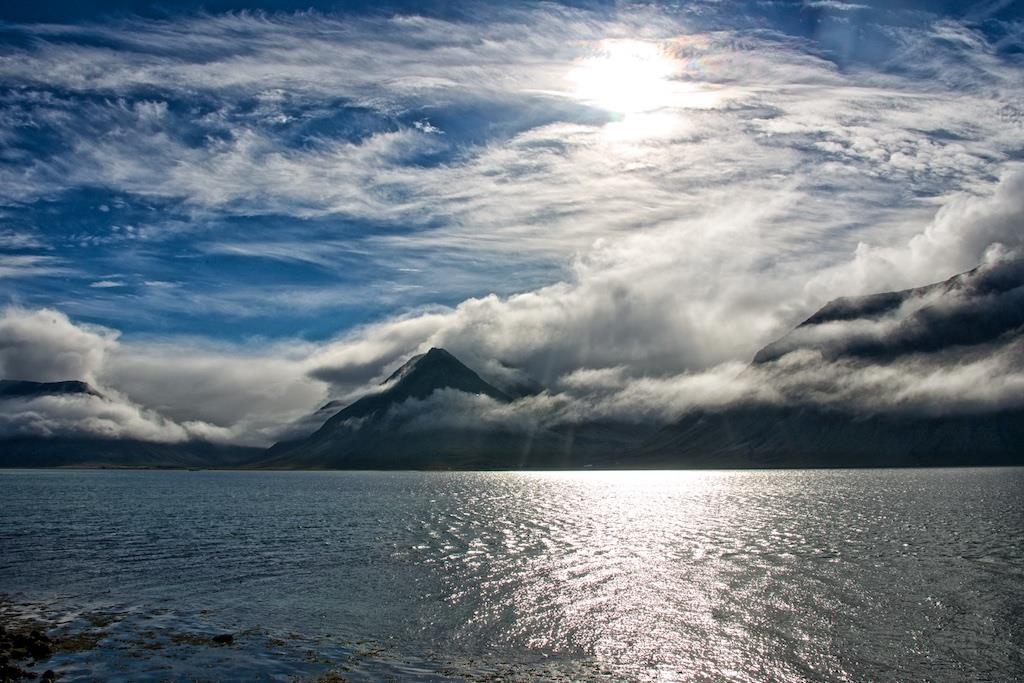 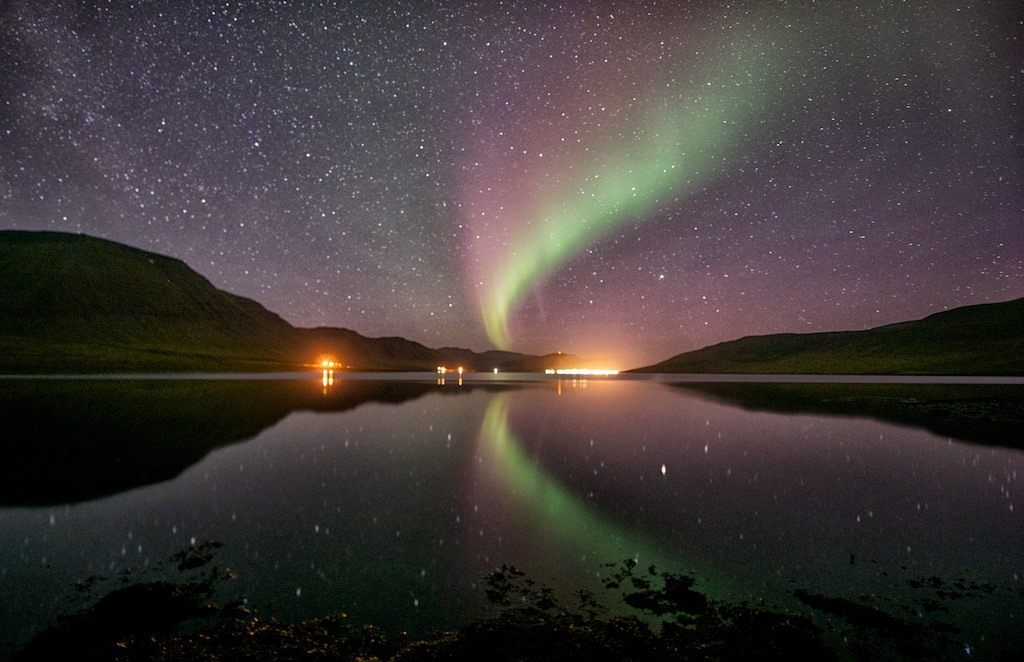 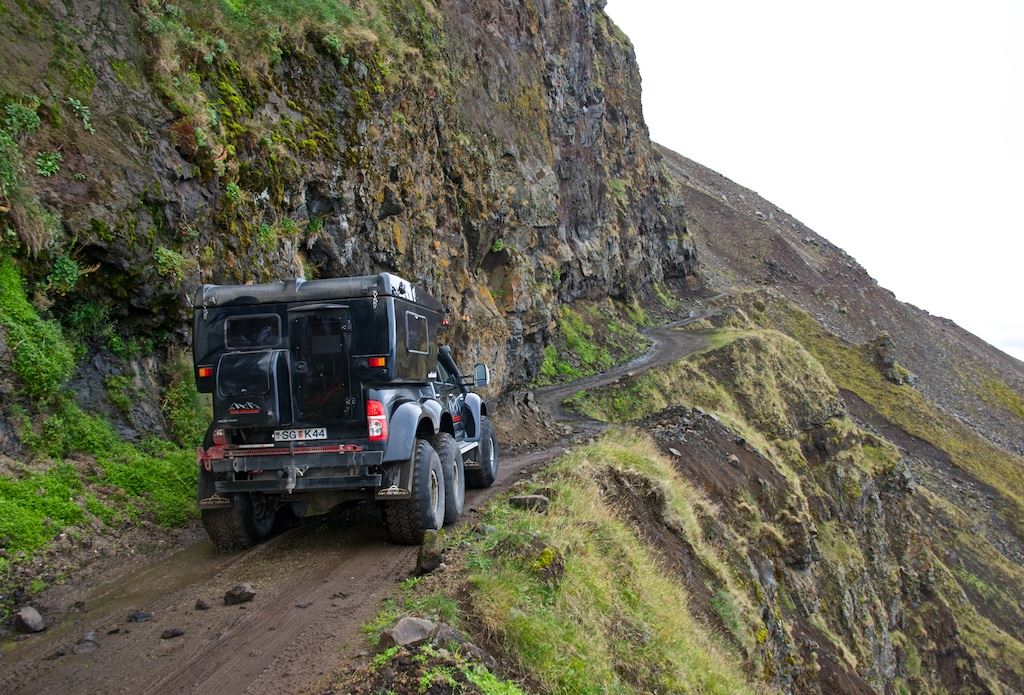 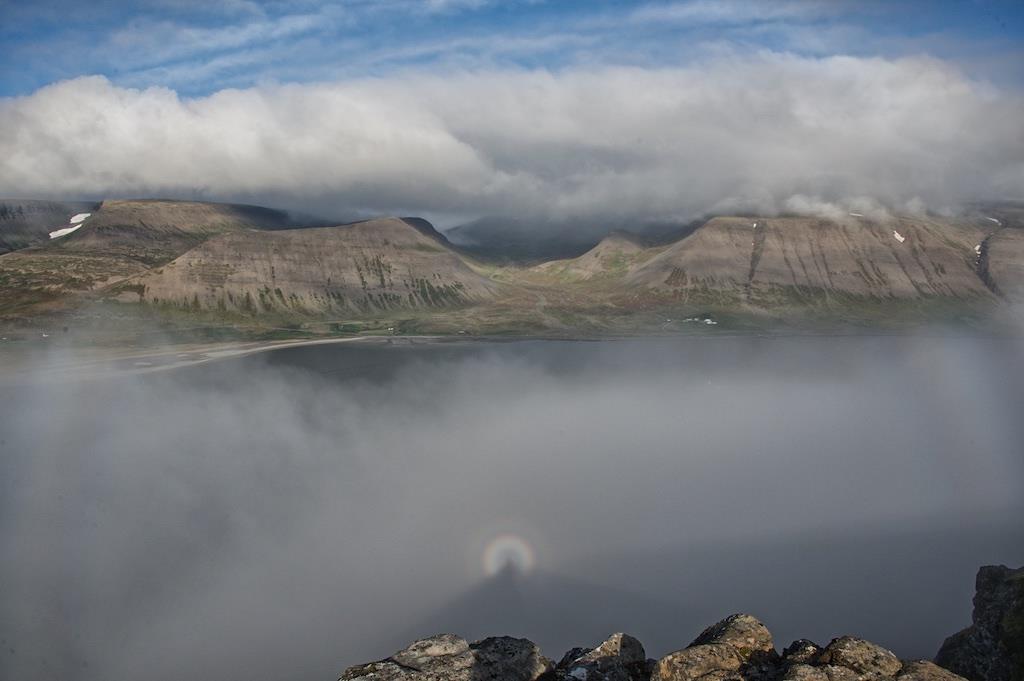 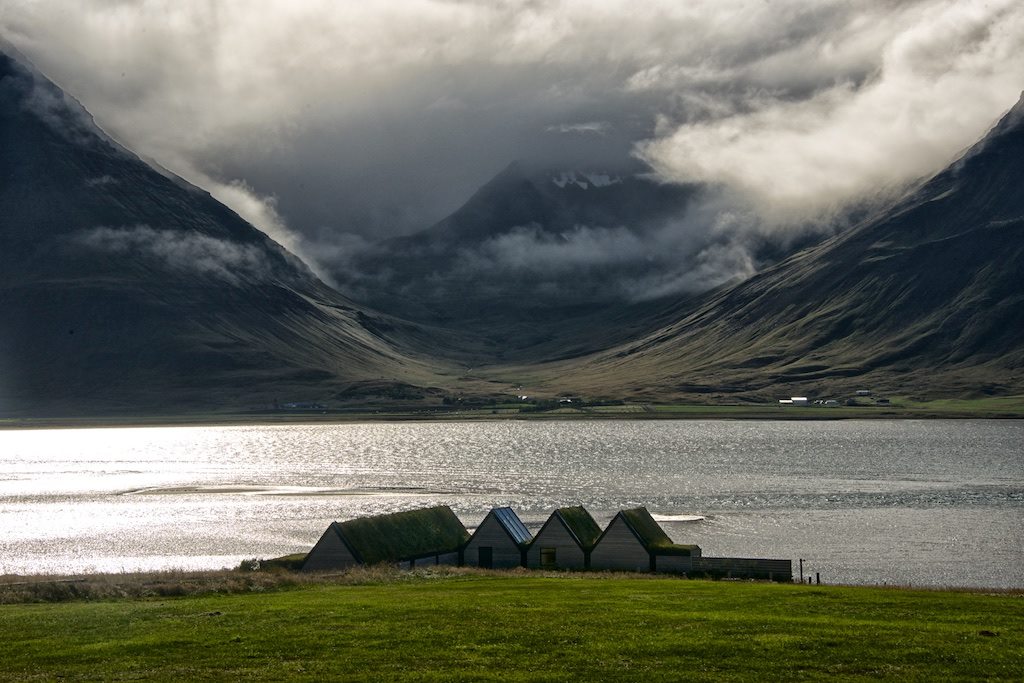 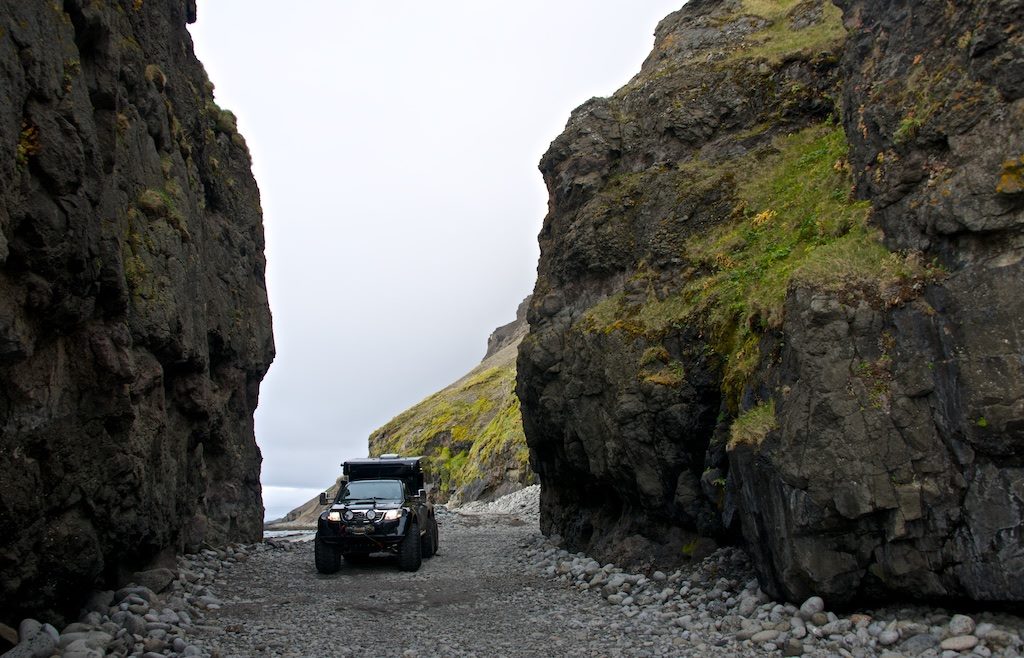 01 Sep 2015
The views are fabulous, the location, surroundings and the walks great, the beds very comfortable BUT the house was dirty and felt uncared for, half-eaten food left in kitchen drawers, toilet bins left unemptied, many dead and live flies, the sofa shedding bits of skin, thin curtains falling off their rails, no towels. The hotel staff were less than happy to see us when we arrived to get the keys, which set a strange tone. Later, the owners informed us that it is up to the previous holiday makers to clean the house, that this is normal in Iceland. It was not normal in the two other places we stayed which were spotless when we arrived and cleaning taken as the responsibility of the owners.

We spent a few hours cleaning, not the spring clean that was needed but enough to cook and live there. We contacted Bungalo, they contacted the hotel, someone came with towels and said the owners had not informed them there had been a change of rental. The welcome letter left inside was address

Response from Birgir Johannsson
This person did not read the information on the internet site and did not contact us before it came. We replied right away when they came and made arrangement so the problems would be solved immediately. They really do not understand that this house is not a part of the hotel beside. They thought they were going to a hotel but rented out a apartment with little services. They thought that the 5 stars given from all the other guest where because it was a 5 star hotel with full service. The hotel beside was going to go right away and solve the problem that had been left for us but they told us that the guest where arrogant to them. So we did everything that there was possible to do. These guests did not leave their number and never called us:

25 Aug 2015
This unique house in the West Fjords made our stay just magnificient. Very good contact with the owner who made it very nice and easy for us. The view from the house is outstanding !! It was difficult to leave such a beautiful place.

Response from Birgir Johannsson
Thank you.

19 Sep 2014
This house is amazing: a 70s modernist cube seemingly in the middle of nowhere with unrestricted views of a pristine fjord, mountains and farms. We stayed for 10 days in September 2014 and it wasn?t long enough. The house was very well-appointed and felt immediately comfortable. We felt instantly at home and were very sad to leave. In fact, we harboured fantasies of selling all our possessions and just moving here until the money ran out! It is an excellent base to explore the Westfjord region, or to just sit and marvel at the ever-changing views of nature visible through the enormous double-glazed windows. We highly recommend Núpur to any discerning traveller who seeks peace, quiet and stylish surroundings.

15 Jul 2013
When you rent a summer cottage you expect many things, but you never come prepared for Nupur. The functionalist vila from 50s is amazing. It has original look, but is comfortably equipped. There is a LOT of space inside - our children kept getting lost. The surrounding area is an essence of Iceland - beatiful mountains, sea, beaches full of shells - and you can see all this from the windows. This house won our private competition from six houses we have stayed in during our holiday in Iceland.

Welcome to Bungalo. You have been logged in and you should recieve and email with further information on how to use the website

Please finish your profile by filling in the following information.